The regulatory status of zebrafish as an alternative preclinical model.

Biology is going through big changes. The advances in biotechnology and data science are having a huge impact in our laboratories. Likewise, society also moves on with technology, and altogether it is changing the way in which research is planned and carried out.

Governments and regulatory bodies have not completely accepted these demands, as animal experimentation is still recognized as an essential part of basic and applied research. The benefits that this research brings to society are too large, and a sudden ban on animal research would grind biomedical science to a halt. However, there is agreement that we need to do better and rethink how we work.

Due to this change in mindset, there has been an effort to improve bioethical practices and to reduce as much as possible the non-essential use of animals (especially vertebrates, and ESPECIALLY mammals) in research. As part of this trend, testing in vertebrates was banned in 2009 for cosmetic ingredients; and in 2015, the European Commission established that all research performed in animals must include an ethical justification and adopt the 3R philosophy in their experimental design [1].

The 3R stands for Replace, Reduce, Refine, three practices aimed at minimizing the use of animals and, when they are used, minimize the animal suffering. These principles were initially developed in the late 1950s providing a framework for performing more humane animal research. Since then, they have been accepted and upheld by national and international legislations and regulations on the use of animals in scientific procedures, as well as in the guidelines and policies of organizations that fund or conduct animal research.

Reducing and eliminating animal testing entails the use of alternative preclinical models including in vitro, synthetic or computer approaches. However, although biotechnology marches on, living organisms are still required for specific experiments. This is especially true in the case of toxicological assays and in preclinical tests for pharmaceutical compounds.

In this environment, zebrafish stand out as an alternative model to fill the gap between completely synthetic approaches and mammal models. It is a particularly great example of an alternative model that is cost-effective while still being highly homologous to humans. There are pros and cons to every option, but research in embryonic zebrafish offers a nice middle ground, providing researchers access to the advantages associated with mammals in a more ethical approach that also allows for high-throughput assays.

How do the 3Rs apply to zebrafish embryos?

According to EU regulations (Directive 2010/63/EU), only independently feeding larval stages of vertebrates are defined as protected. Therefore, larval fish that do not show the ability to feed for themselves fall outside this umbrella. They are considered a late-stage embryo, with very limited awareness and ability to feel pain or distress.

Zebrafish embryos hatch around 3 days post fertilization (dpf). However, they carry large yolk reserves that support their development for between 2 and 3 more days. Until then, although they can react to some stimuli, they are mostly inactive. Their digestive system is not fully formed until the 4th dpf, and they are not able to take up external nutrients until approximately the 5th dpf.  At this time, they start swimming more freely and looking for their own food [2].

Therefore,  zebrafish embryos are not considered protected organisms until 5th dpf, and they are seeing wide use as a way to replace protected organisms. Their main advantages beyond regulatory issues is that they spawn in large numbers, develop rapidly and are small and optically transparent. What this means in practice is that it is possible to use large numbers of these embryos in high-throughput, automated assays, which yield large amounts of data, in turn helping statistical power and reproducibility.

In this assay, adult fish are exposed to different combinations of the tested chemical for 96 hours. Mortality registered at 24, 48, 72 and 96 hours and LC50, the concentration that kills 50 percent of the animals in a given period, is calculated. Such a test, of course, comes associated with severe distress, pain and sometimes death for the animals. For this reason, in recent years, the Fish Embryo Acute Toxicity Test has been developed and accepted as an alternative more in line with current bioethical regulations.

The assay is conducted in a similar manner to the adult, but it is applied to newly fertilized eggs rather than to adults. The length of the test, 96 hours, or 4 days, means that fish subjected to the test are still in their embryonic and non-feeding larval stages, before the critical 5 dpf deadline. During these 96 hours, possible deleterious effects on the organisms are examined. In the case of fish embryos, this includes any effects on the developmental process, which tests in adult fish can't detect.

Interestingly, results of the fish embryo toxicity test are in agreement with acute toxicity tests in adult fish [3]. Thus, they can become a direct replacement to the adult test. However, there is some discussion over this, and some researchers point out that for some chemicals and modes of action (e.g. neurotoxic), embryos show less sensitivity than adults. Indeed, there is ongoing research on the topic aimed to determine exactly what are the differences between the two tests, and on which occasions studies on embryos can directly replace tests in adults. Despite these unknowns, the general objective is still to use embryos whenever possible as part of the more general push to replace the use of adult vertebrates in all ambits of research.

In conclusion, new technologies and regulations are increasingly changing the way in which science is done. In this new landscape, non-feeding zebrafish larvae are especially valuable. Their genetics and physiology are very well studied, they are amenable to new techniques in biotechnology such as CRISPR/Cas9 and to high-throughput, automated tests. Given their regulatory status as an alternative to protected laboratory animals, we can expect to see more of them in the future. 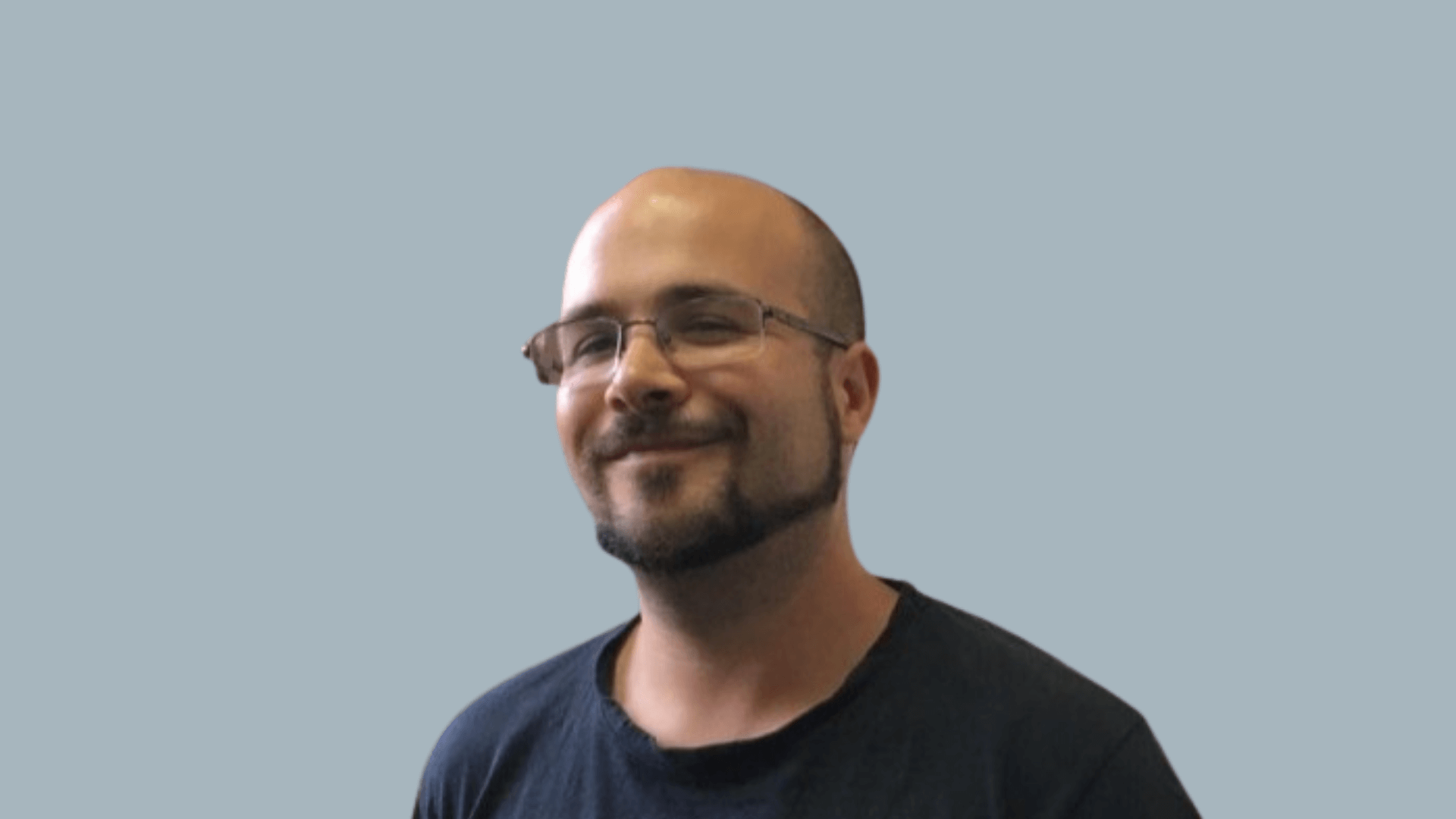 Nicolás Palanca Castán studied a degree in Biology at the University of Vigo (Spain). After working in general comparative zoology, he moved to Germany to carry out a PhD in sensory Neuroscience at the Carl-von-Ossietzky. During this time he worked in understanding the sound localization circuits of the auditory brainstem in chickens and barn owls. After defending his thesis, he went on to do a postdoc at the University of Valparaiso (Chile), where he carried out a project in the early diagnosis of neurodegeneration using the common degu  as a model. Currently he is back in Spain studying a Master’s degree in science communication, as part of which he is receiving training in ZeClinics via an internship.